Gretchen Stoeltje walked into a movie theater, fell in love, and never looked back. A native Texan, she made her way West and learned to make films in California, finishing undergraduate and graduate work at UC Santa Cruz. From San Francisco, the heart of Northern California’s independent filmmaking community, she made three films before earning a law degree from Santa Clara University. She has also published several articles addressing issues of law, technology, film, food miles, smart growth and intelligent transportation systems.

Gretchen Stoeltje grew up in Austin, Texas and attended the University of Texas Plan II honors program until she transferred to the University of California, Santa Cruz. There, she earned a Bachelor's degree, and college honors, in a film studies major entitled "Women, Politics and Cinema." She then completed a graduate certificate program in film production, also from UCSC, and moved to San Francisco to join the ranks of that city's independent filmmakers. For several years she worked in the San Francisco film industry and made several documentaries, including the 1994 collaboration with Jeanne C. Finley, "A.R.M. Around Moscow," which documents a dating service pairing American men with Russian women; and from 1991, "Venom in a Jar, A Kiss from the Queen," which questions the role of Miss Snake Charmer, the teenage beauty queen chosen to accompany the Sweetwater, Texas Jaycees in their annual Rattlesnake Round-up. In 2001, she entered Santa Clara University School of Law where she was an articles editor on the board of the Santa Clara Computer and High Technology Law Journal. The journal published her article on documentary film licensing, new technologies and new laws entitled "Light in Custody: Documentary Films, the TEACH Act, and the DMCA" (20 Santa Clara Computer & High Tech. L.J. 1075). She earned her J.D. in 2004. She has also co-authored publications on related subjects with producer Vivian Kleiman: for Release Print, the magazine of Film Arts Foundation, an article entitled Copyright Law for Filmmakers in the Digital Age; and for the recently released Public Knowledge artist primer, So What About Copyright?, a chapter entitled Picking the Lock: Filmmaking in the Digital Age. Currently she lives in Austin, Texas. Her 1999 title in the New Day collection is Bionic Beauty Salon, a short chronicle of fact and fiction about the female body. 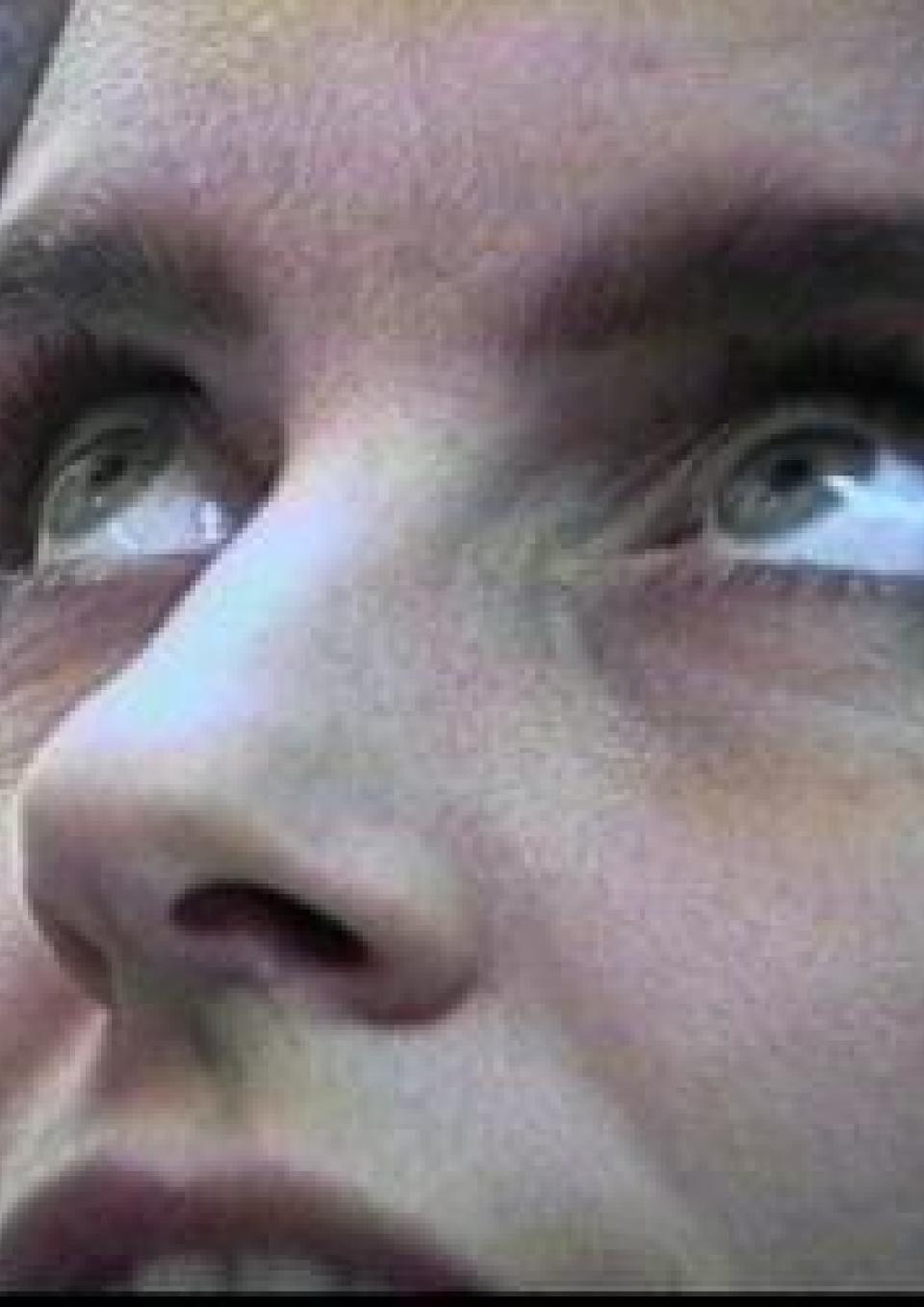