Ask Again Later a fiction film Gina directed and adapted from a Joyce Carol Oates short story, screened at numerous film festivals including Palm Springs, Sante Fe and One Reel. After premiering at Sundance, Broadcast23 which Gina produced, screened at over 60 festivals. In addition to directing, she has worked as a cinematographer, assistant director, grip and electric. Gina graduated from Harvard University where she studied documentary photography with famed photographer Barbara Norfleet. Following, she embarked on a fellowship studying the response to deforestation in the Himalayas of India and Nepal. She was drawn to the stories and struggles of the people and began writing and photographing on culture and the environment of the Himalayas for the local press. She moved to Japan and then China where she worked as a writer and editor for The Economist Group covering multinational business throughout Asia. Her work continued in the area of print and visual communications. She authored three books for The Economist on China's economic boom. She produced an industrial video series on China, which won a Golden Cinema in Industry Award. Gina studied directing and cinematography at NYFA, the Maine Film and Television Workshops, The Beverly Hills Playhouse and UCLA. 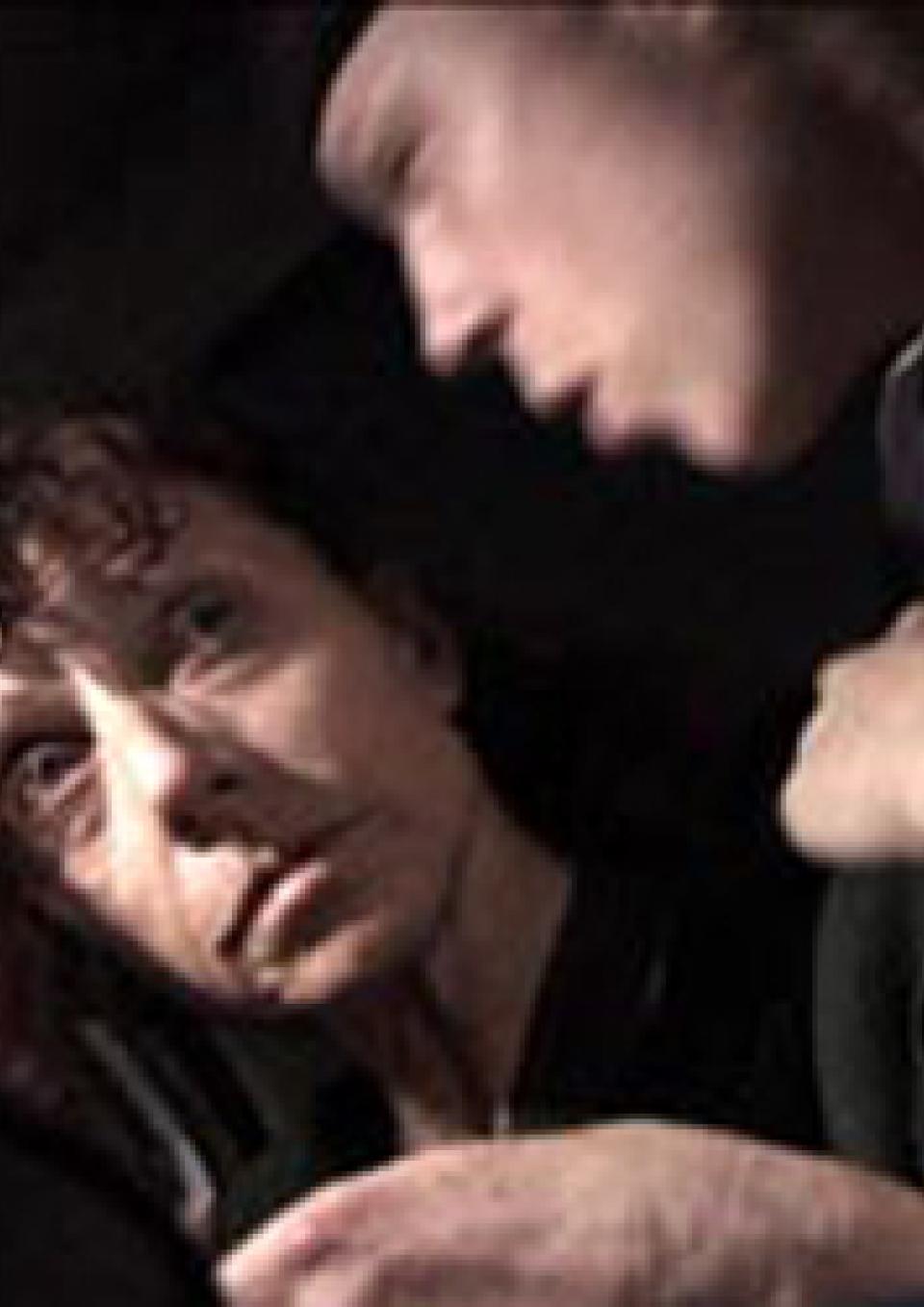 A Mother. A Son. Crack. Heroin. A Tale of Love and Addiction.
Foo-Foo Dust
See details and watch trailer