Corey Ohama is an award-winning director and editor whose films take an artistic approach to social issues. Her documentary, I Was Born in Mexico, But… is a found footage portrait of a young woman growing up undocumented in America. Her documentary Double Solitaire (1998) looks at the legacy of the WWII Japanese incarceration on her father and uncle who were incarcerated as children. Corey received the SECA Award in the Media Arts: Film from SFMOMA in 1998.

Corey also works as a documentary film editor. She has worked on the features Going on 13 (Tribeca 2008, ITVS), Wonder Women! (SXSW 2012, Independent Lens), New Generation Queens (ZIFF 2015) and Love Boat: Taiwan (CAAMFest 2019). She holds an MFA in Film from San Francisco State University, and a B.A. in Semiotics from Brown University. 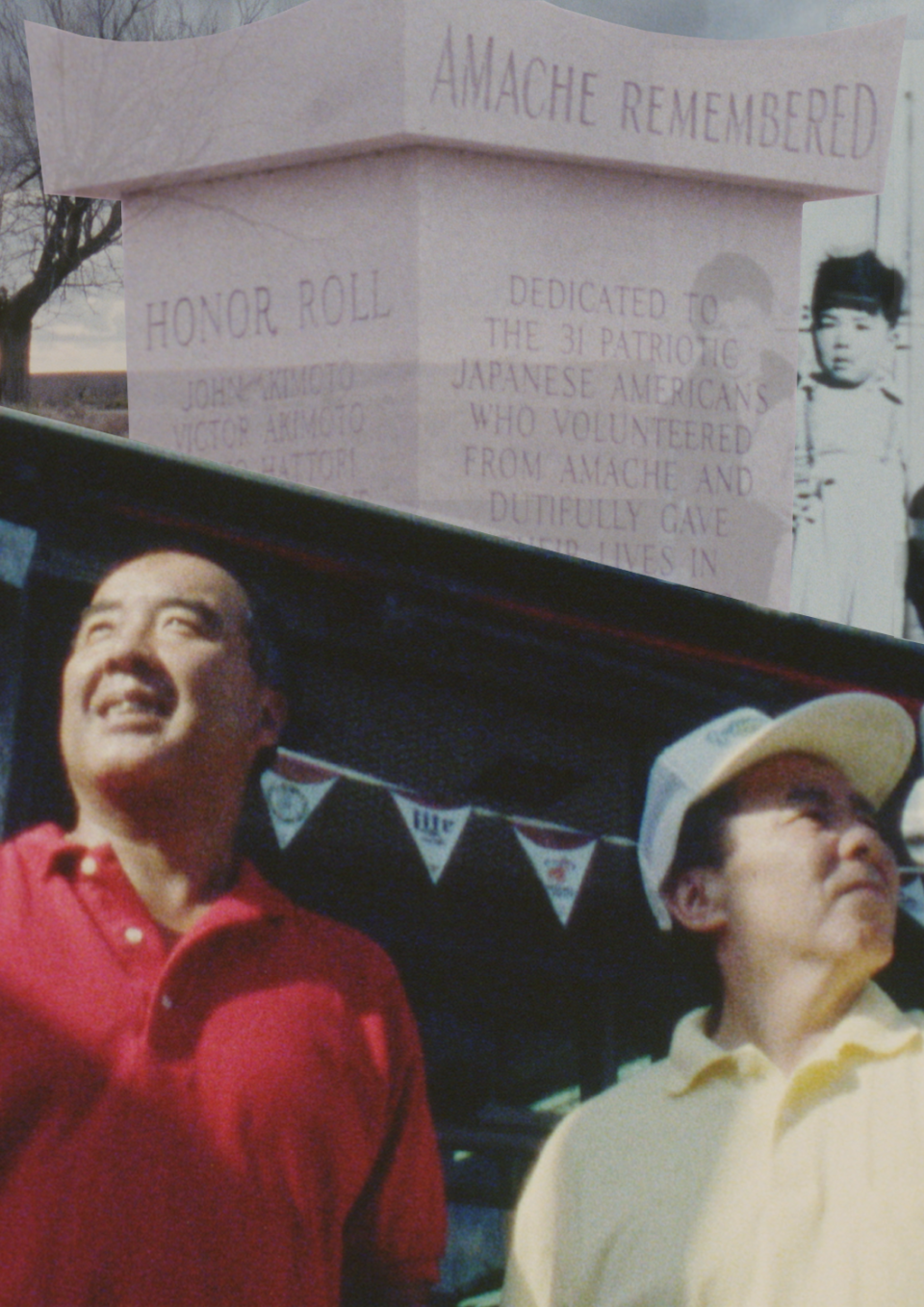 The legacy of the Japanese Internment – through one family’s unique lens.
Double Solitaire
See details and watch trailer 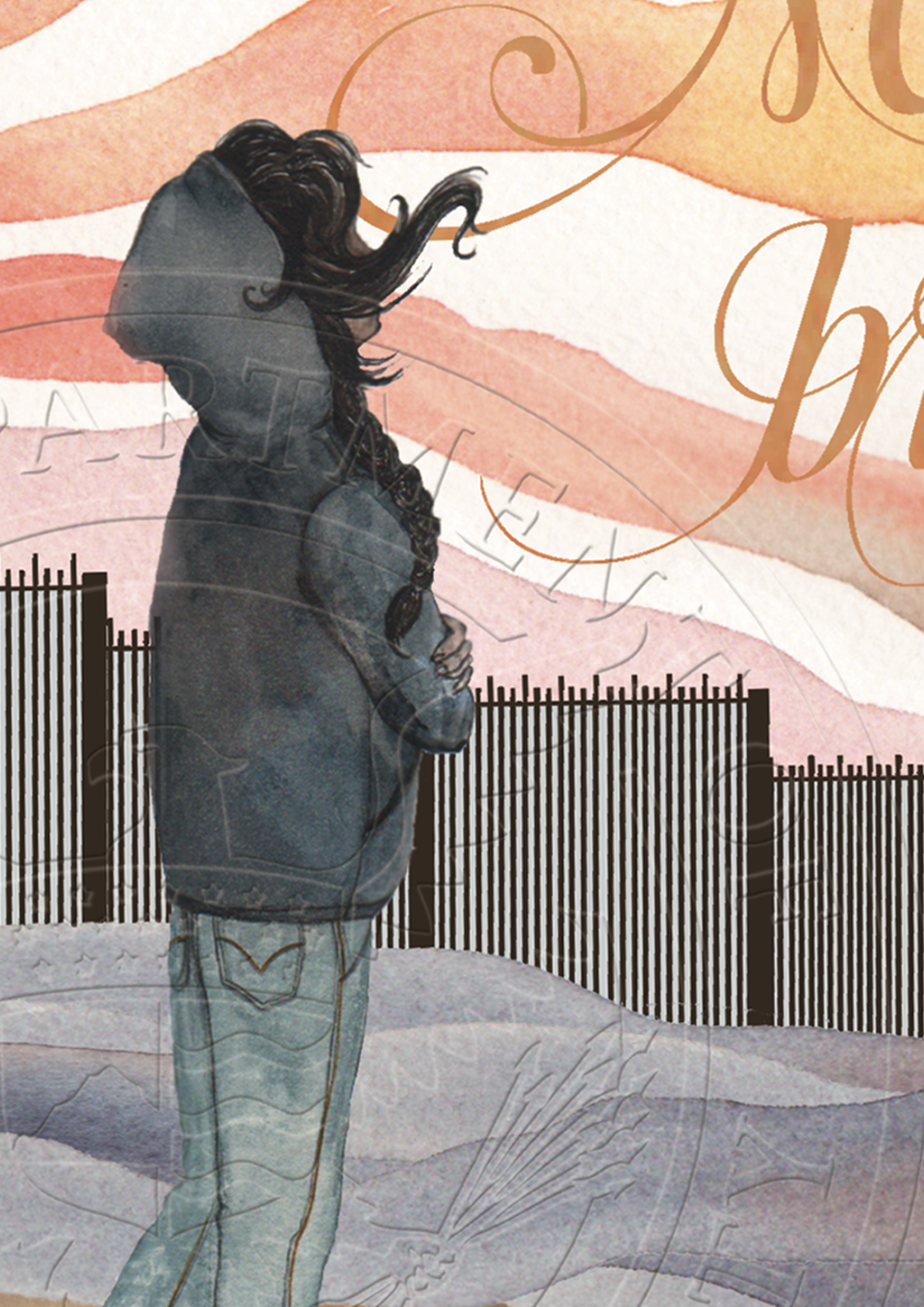 A young woman struggles to hold onto her American dream after finding out she is undocumented.
I Was Born in Mexico, But...
See details and watch trailer