Bonnie's other films distributed by New Day are The Flashettes, the classic inspirational film about an inner city girls' track team, selected for the Top Ten Film List by the American Library Association and The Last to Know, the groundbreaking film on women, alcoholism and prescription drug abuse. Premiering at the New York Film Festival and considered "the most important film on the issue," this film has garnered many awards at festivals both here and abroad.

Bonnie has worked in all aspects of film/video from shooting documentaries to directing a series of dramatic shorts. She has received grants from the National Endowment for the Arts, New York State Council on the Arts, New Jersey State Council on the Arts, McDonald's Foundation, Arca Foundation, Playboy Foundation, Betty Claire McMurray Foundation, Women's Fund, Funding Exchange, and others. Her award winning films have been widely distributed throughout the United States and internationally in theatres, on television, at film festivals, conferences, museums, schools, colleges, universities, unions, hospitals,treatment programs and community groups. 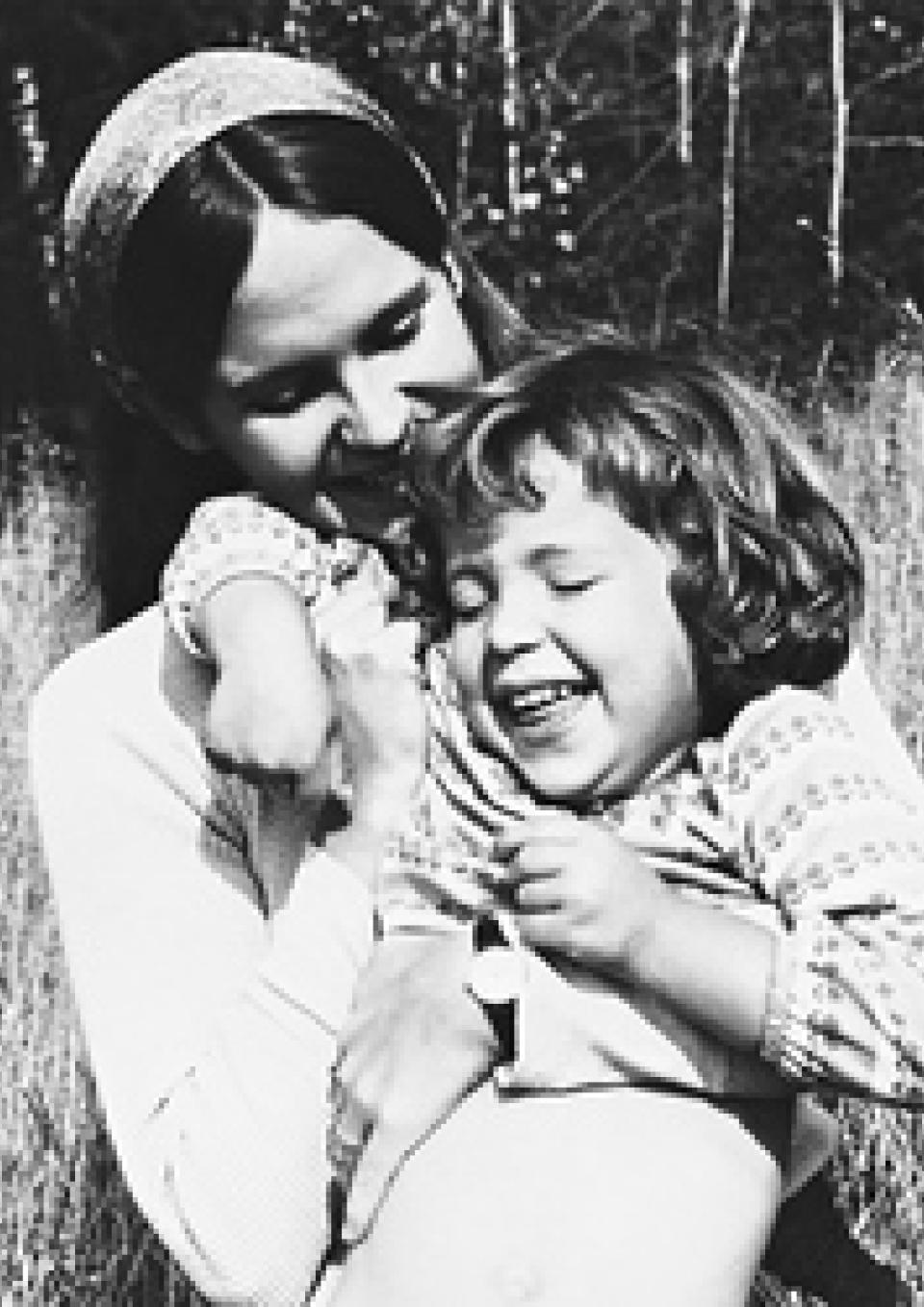 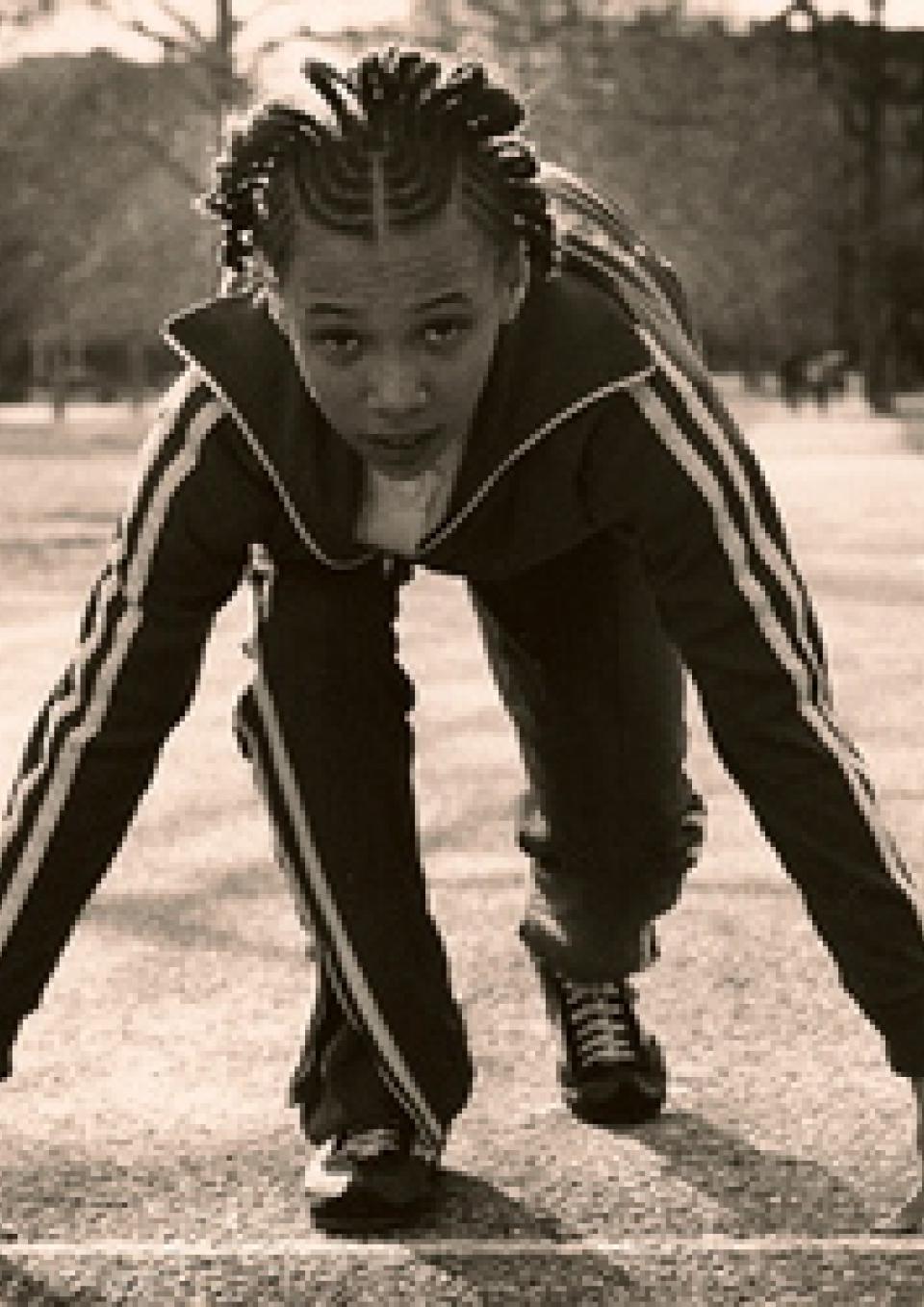 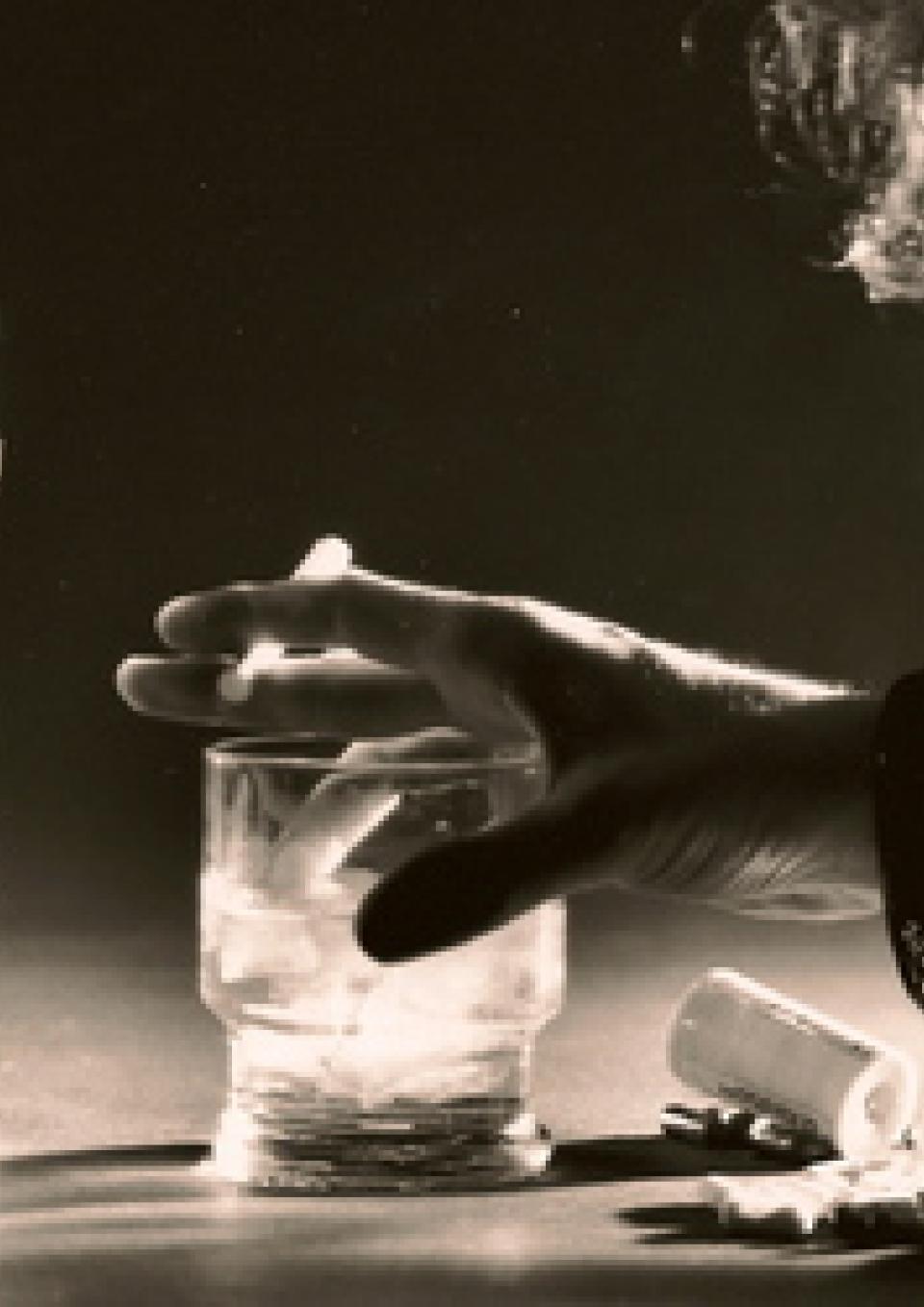 The Last to Know

Alcohol, prescribed drugs, and women - the myth, the stigma, the reality
The Last to Know
See details and watch trailer