Annie is also the producer of Guille Isa and Angello Faccini’s Oscar® qualifying documentary short DULCE, released by The New York Times OpDocs. And the first film Annie produced, Rose Bush’s Vultures of Tibet, was nominated for an International Documentary Association award for Best Documentary Short and was a finalist for a Student Academy Award®. She is Co-Producer for PJ Raval’s award-winning PBS feature documentary Before You Know It is also skilled in distribution & marketing, and has raised nearly $1.6 million via crowdfunding for dozens of film projects.

As a producer, Annie is passionate about using film and storytelling to create positive social impact and to bring about social transformation. She is co-founder of OUTsider Festival, Austin’s queer multi-arts festival and academic conference, a member of New Day Films, the longest-running distribution cooperative for independent documentary filmmakers, and was twice nominated for “Teacher of the Year” while teaching High School Spanish in Round Rock, TX.

If Annie’s not dancing or singing karaoke, she’s telling stories about the delightful chaos of growing up with six brothers and sisters. 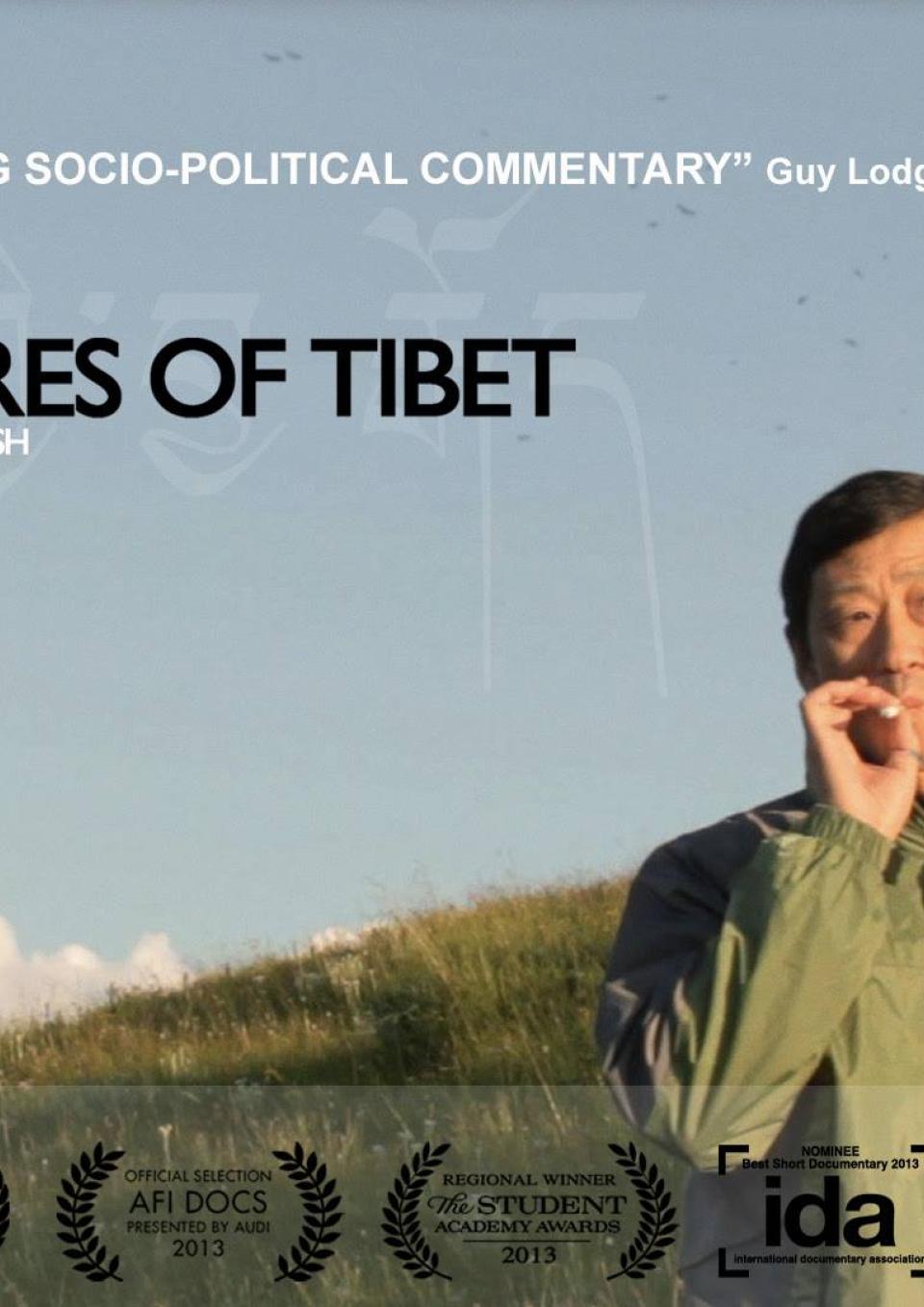 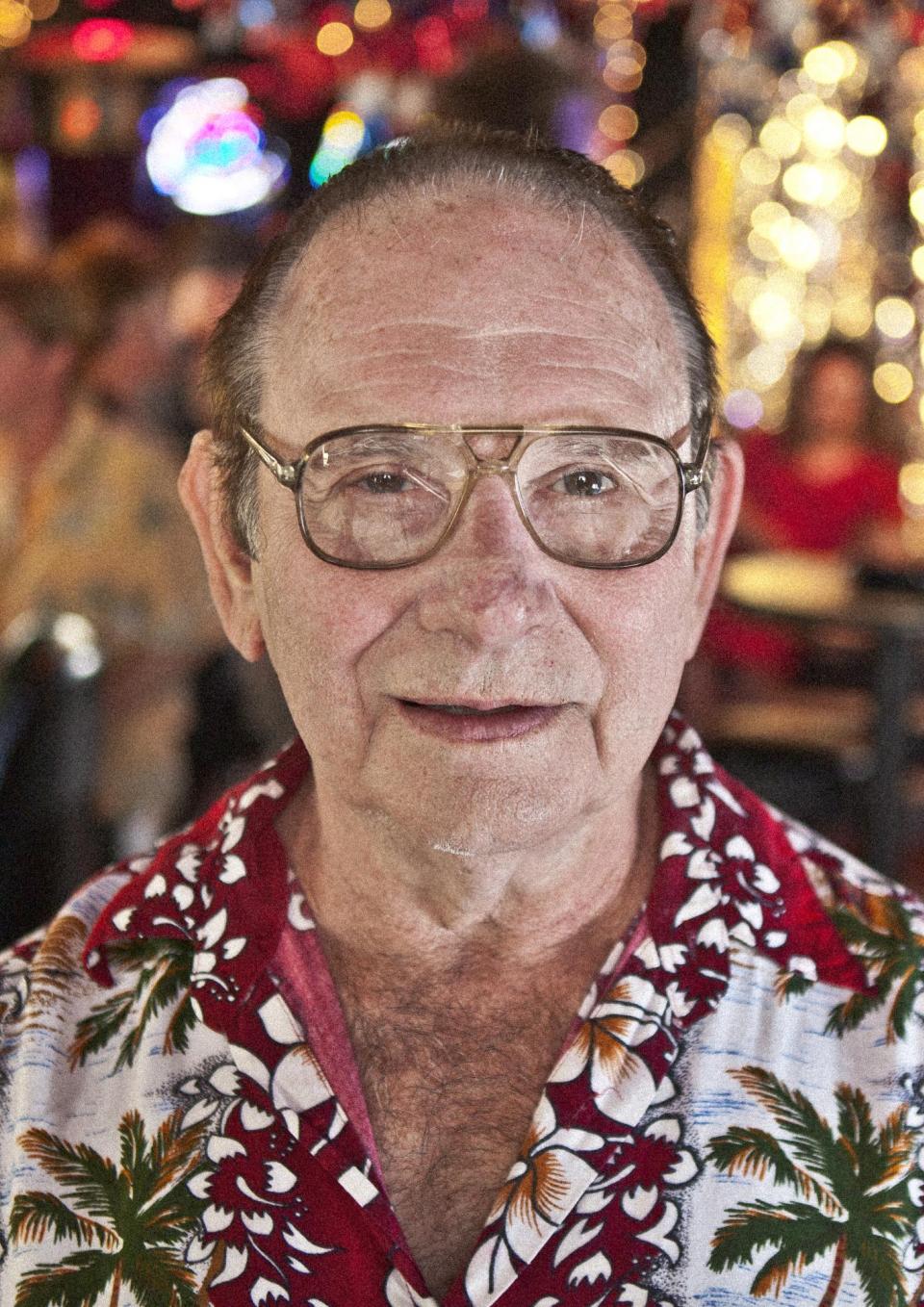 Before You Know It

From Stonewall to #LoveWins, three gay seniors navigate the adventures of life and love in their golden years.
Before You Know It
See details and watch trailer