Her filmography includes the short Instructions for Crying, the documentary Palenque: Un Canto and The Colombia We Never Left, a television documentary sponsored by the Ministry of Culture of Colombia and broadcast on HBO Latino.

In addition to producing, directing, and editing her own projects, she has also worked as an associate producer for television documentaries, and as a writer of educational films for Glencoe/McGraw Hill and Houghton Mifflin Publishing companies.

Currently, she serves as the Senior Director of Film Education at Film Independent, a non-profit media arts organization in Los Angeles. In this capacity she is responsible for conceptualizing, planning, and implementing all of Film Independent’s education curriculum to serve the needs of independent filmmakers. Under her leadership, the Film Education Department produces over 100 events a year, bringing together over 250 guest speakers representing the best professionals in the independent film community.

Ms. Bozzi has an extensive background in film education. For seven years she taught film and video production in colleges and universities throughout the Los Angeles area including UCLA, Loyola Marymount University and the University of California, Irvine. She holds an MFA in Film and Television Production from UCLA. 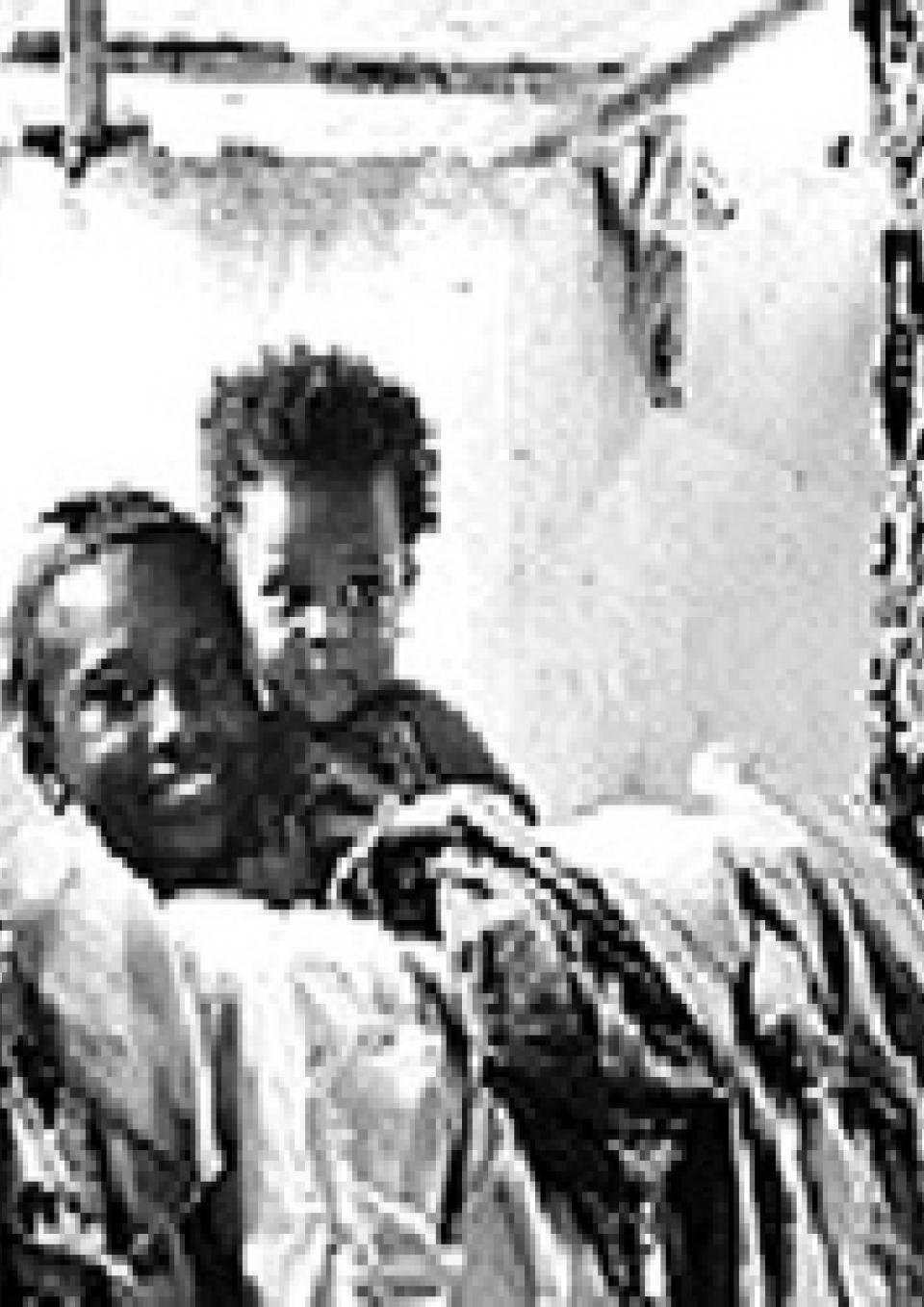